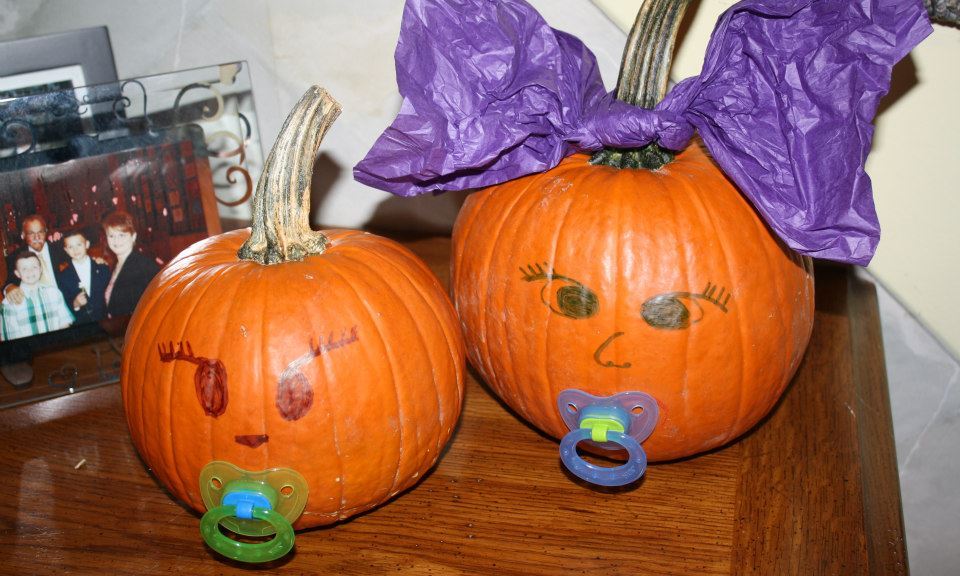 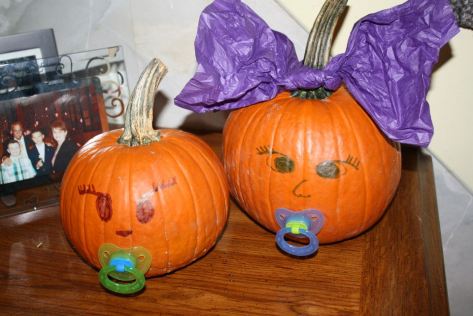 On November 5th 2012, my wife gave birth to our first child. During the pregnancy I decided that I would write about the experience. Every week since I have documented all of the events that took place throughout this time, along with my thoughts on them. Now that I can confirm that our baby is happy and healthy, I will share those thoughts with you.

After all of the researching and shopping and buying things it was time for our family and friends to help us out a little with this whole baby thing. The baby shower is upon us.

My cousin and sister-in-law basically took the whole thing over, which is good because we’ve been too busy to even remember it was coming up. They took Jess out to register, and planned everything. A fantastic job. Normally Jessica wouldn’t be that into a shower. She doesn’t like having all eyes on her and specifically finds it awkward opening one gift after another while everyone watched (I know, boo-hoo). She also hasn’t been feeling up to going anywhere lately, so just the idea of waking up early and having to be somewhere before 8:00 pm can be downright cringe-worthy. However by the time we got close to the day of the shower, Jessica was actually pretty excited about the whole thing. I’m sure part of it was getting to see her friends and getting all of the things she wants for the baby, but she said she was really looking forward to the party because she knows that this will be the last big event that is all about her. The games, the gifts, everything is for her. Once the baby comes it will all be either about him, or about the family. Birthdays will come, but they won’t get nearly the same attention as any event for the baby (same goes for me of course). Everything was catered specifically to her liking and she seemed to enjoy every minute of it.

Speaking of birthdays, two days later Jessica turned 30. I know how this milestone birthday felt for me, so I can only imagine it bringing a bigger sense of change for Jess. Imagine seeing your twenties end, and knowing that you have never felt worse at that time. That has to be a bit of a bummer. Since she can’t drink and can’t really do much of anything right now, she made the call a while ago that we would put off properly celebrating her birthday until she is not pregnant and feeling better. However there is no way I was going to let her birthday completely slide without doing anything. She took a week to figure it out but she finally decided on attempting to see a couple of movies she had been meaning to see for a while. We barely get a chance to make it to the movies so this was as good of a time as we’ll ever have. This also guarantees that we’ll be sitting most of the time. Perfect for her. I surprised her with flowers (seriously, if you have a woman you should be getting flowers for birthdays, anniversaries, and any other important day. It takes hardly any effort and it always leaves an impact), took her to the movies and she managed to make it through both films. No small accomplishment there.

Most importantly, Jessica got yet another day that was just for her. Everything she wanted on her birthday, she got. She seemed extremely grateful and had about as good of a day as you could ask for.  I sincerely hope that among the first birthday’s and graduations and little league games that we find ways to make things occasionally about just one of us before our son graduates high school. I’ll concede the first year though.